The leaves, known as tēzapattā or tezpatta (तेज़पत्ता) in Hindi, tezpat (तेज़पात/তেজপাত) in Nepali, Maithili and Assamese, tezpata (তেজপাতা) in Bengali, vazhanayila/edanayila (വഴനയില/എടനഇല) in Malayalam, and tamalpatra (તમલપત્ર) in Gujarati, or (तमालपत्र) in Marathi and in original Sanskrit, are used extensively in the cuisines of India, Nepal, and Bhutan, particularly in the Moghul cuisine of North India and Nepal and in tsheringma herbal tea in Bhutan. It is called biryani aaku or bagharakku in Telugu.

The Lepcha of Sikkim call it naap saor koong.[6]

It is often used in kumbilappam or chakka-ada (ചക്ക അട), an authentic sweet from Kerala, infusing its characteristic flavor to the dumplings. They are often labeled as “Indian bay leaves,” or just “bay leaf”, causing confusion with the leaf from the bay laurel, a tree of Mediterranean origin in a different genus; the appearance and aroma of the two are quite different. Bay laurel leaves are shorter and light- to medium-green in color, with one large vein down the length of the leaf, while tezpat leaves are about twice as long and wider, usually olive green in color, with three veins down the length of the leaf. There are five types of tezpat leaves[7] and they impart a strong cassia- or cinnamon-like aroma to dishes, while the bay laurel leaf’s aroma is more reminiscent of pine and lemon. 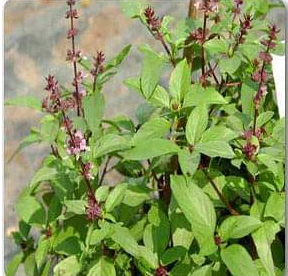 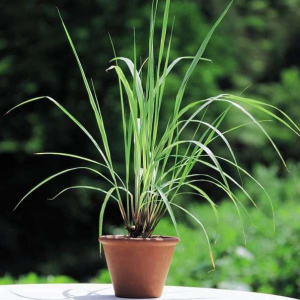 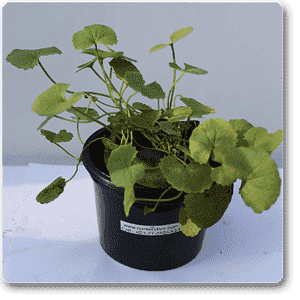 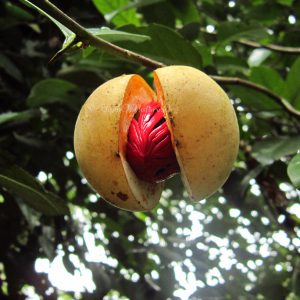